Voting Restriction Laws are the new Jim Crow in Action

A number of states are passing or planning to pass laws that will restrict voting in federal elections in 2022 and 2024.  Early voting, voting by mail, and voting on weekends, especially Sunday, are coming in for attack across the country.  Though voter fraud is essentially non-existent, as demonstrated in the 2020 election, the lie that the election was stolen by illegal voting is a major pillar in the attacks on current voting laws.  This isic essentailly aimed at keeping voters who lean Democratic, earn less money and enjoy fewer benefits in our society from using their political power to change the country atnd ensure equal voting rights.  This is the old Jim Crow in new clothing.  For a summary of the current attempts in various states, click here​

Telling Our Regional Story: The Narratives that Unite and Divide in North Carolina 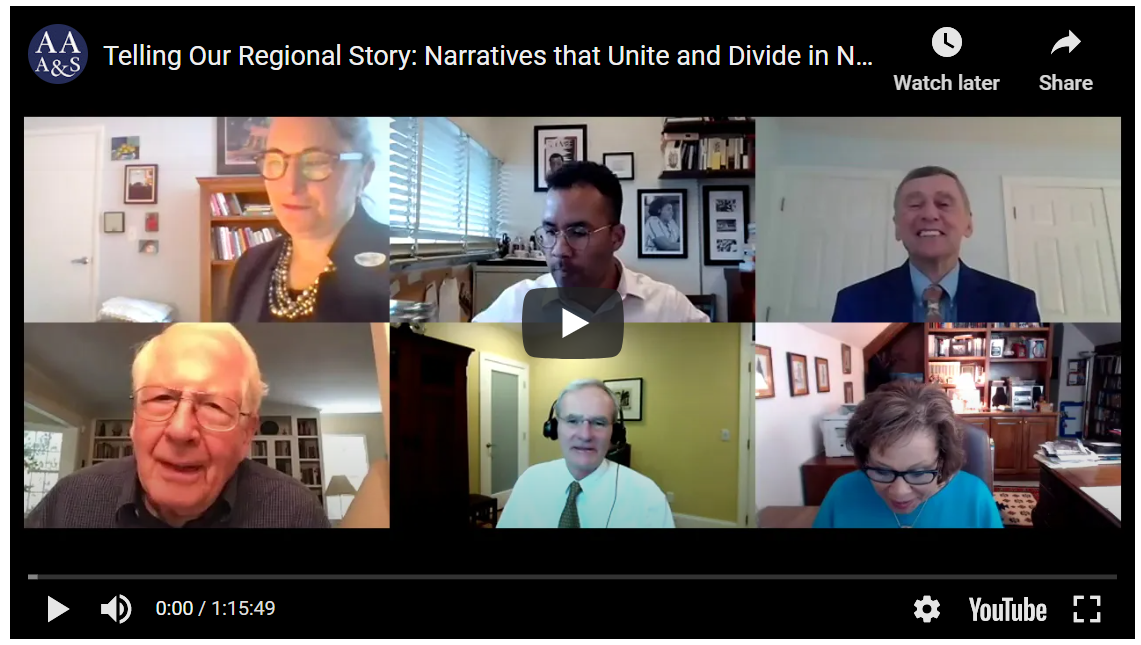 A major challenge facing the United States is how to combine the good and bad of our history into shared narratives. Telling Our Nation’s Story—one of the recommendations of the American Academy of Arts and Sciences’ recent report Our Common Purpose—calls for communities to work toward a common narrative by engaging in honest conversations about the past in order to reckon with what divides us while uncovering what unites.

​This program took a cross-disciplinary look at how communities across the Research Triangle can meld the pride and pain of their regional history to create a more honest and inclusive common narrative.  The American Academy was proud to be featured during the University of North Carolina at Chapel Hill Research Week.

WILMINGTON’S LIE: THE MURDEROUS COUP OF 1898 AND THE RISE OF WHITE SUPREMACY by David Zucchino   This graphic account of the murderous attack on the legitimate government of Wilmington, NC, is also a history, as the title suggests, a story also of the rise and triumph of White Supremacy rule in the South.  For North Carolinians, it is history hidden, revealed and relevant down to today’s racial challenges.

2.An excellent new book by Richard A. Paschal entitled JIM CROW IN NORTH CAROLINA reminds us of the sad and often brutal history of that time - with consequences that are still with us today. “Jim Crow is still alive in North Carolina” is a column by well-known TV figure and journalist D.G. Martin this week in newspapers across North Carolina reviewing the book:    It is also featured in the December 10 issue of the Chatham News and Record.

3.If you have NETFLIX, the “Voices of Fire” series will show you what happens when many voices in a multi-racial, multi-ethic Choir in Hampton Roads, Virginia, do very well (and much good)  “Voices of Fire” now on NETFLIX.